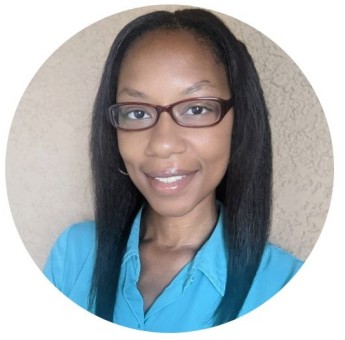 Brittany Witherspoon is a freelance film critic and editor based in San Diego, CA. After obtaining her Ph.D. in organic chemistry from Indiana University in 2018, Brittany created Pop Culture Reviews as a side gig to celebrate and write about her passion of film and TV — especially those created for and by minorities, women, and first-time filmmakers. Throughout the year, you can find Brittany raving about the latest horror films, covering film festivals like Sundance, SXSW, Tribeca, and SDIFF, or exploring various indie features. But when she’s not deep into a movie, Brittany is often found scoffing at her sports teams, checking out a new brewery, or attending food and/or music festivals. Whatever the case, her life’s goal is to have fun and meet some great people along the way.